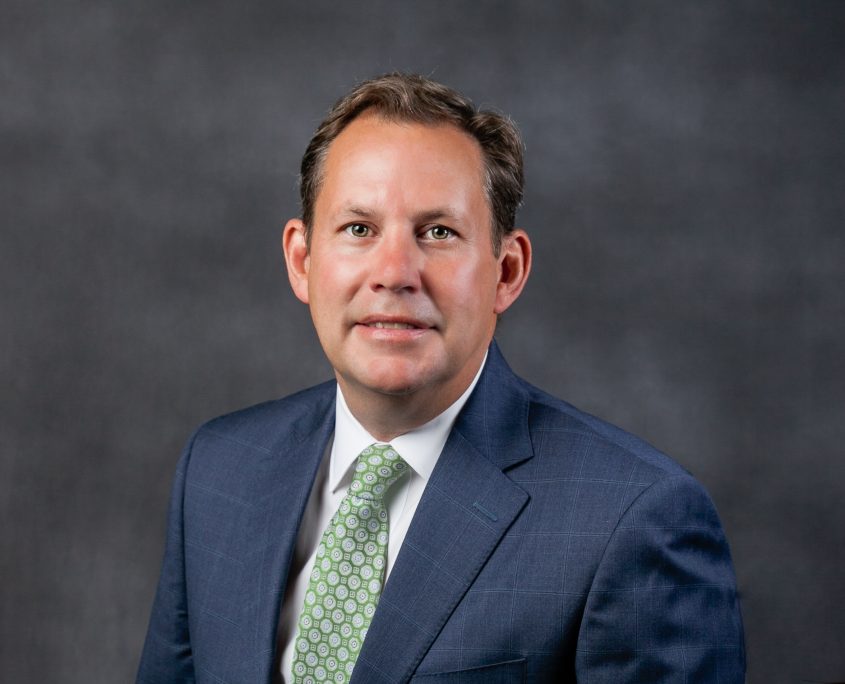 Vince has over twenty-four years of legal experience practicing in state and federal courts in Kentucky. He represents injured persons throughout most of the state in a wide variety of matters including automobile collisions, workplace injuries, insurance bad faith, premises liability, trucking negligence, wrongful death and Dram Shop claims.

Vince is AV-preeminent rated by Martindale-Hubbell for his ethical and legal ability as voted on by his peers. His peers also selected him for inclusion to Kentucky Super Lawyers. He is also a life member of the prestigious Million Dollar and Multi-Million Dollar Advocates Forum which consists of less than 1% of the practicing attorneys in the U.S. He received the Client Distinction Award in 2015 based on client review ratings in the areas of quality of service, value, responsiveness and communication.

Vince has obtained multiple large settlements and jury verdicts for his clients including a 2.7 million dollar settlement of an auto case in 2015, a $2.45 million dollar workplace injury settlement in 2016 and a $1,511,000 jury verdict in Scott County in 2011. Twice in the past seven years, Vince’s trial work has listed him in “The Largest Auto Negligence Verdicts” in the entire state as published in the Kentucky Trial Court Review. His jury verdicts rank as one of the highest since 1998 in Jefferson and Scott County, Kentucky.

Vince has litigated and/or tried to verdict multiple trucking cases. As a result, he is familiar with various experts witnesses necessary to prepare a case for trial and knowledgeable on the federal and state regulations concerning safety of trucking companies and truck drivers. In October 2018, he resolved a seven figure trucking claim for his client who suffered serious injuries due to the negligence of a West Virginia trucking company.

Vince and his wife have three children. He is actively involved at church and coaches youth basketball.