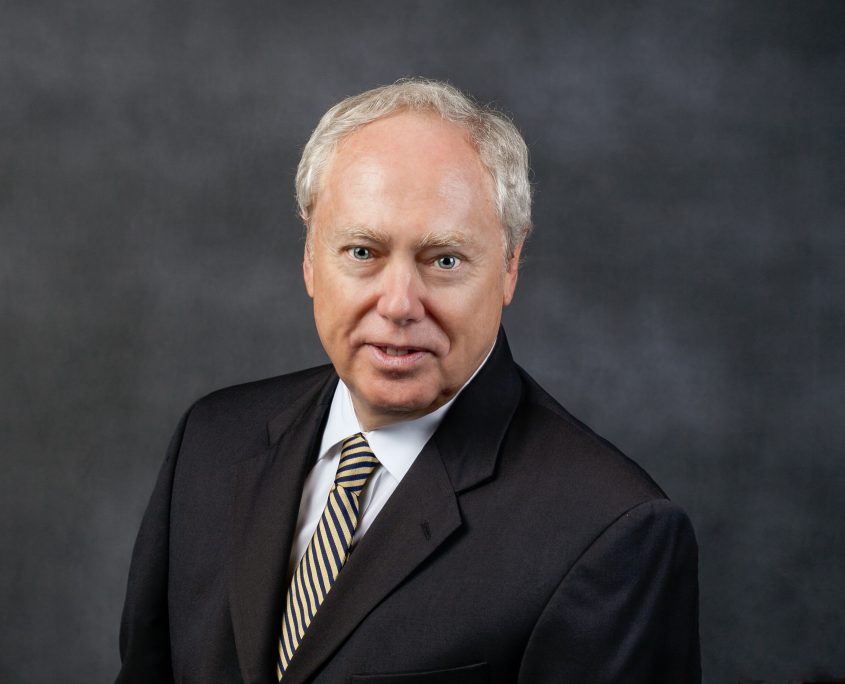 Dan has been trying personal injury cases in Kentucky since 1979 and was lead counsel in a product liability suit that resulted in a settlement of over three million dollars for the injured person and his family. He filed and prosecuted a class action suit that settled for an amount that resulted in approximately ten million dollars in funds available to class members. He is currently litigating wrongful death and serious injury cases in Federal Court on behalf of inmates and their families against Kentucky Corrections Departments.