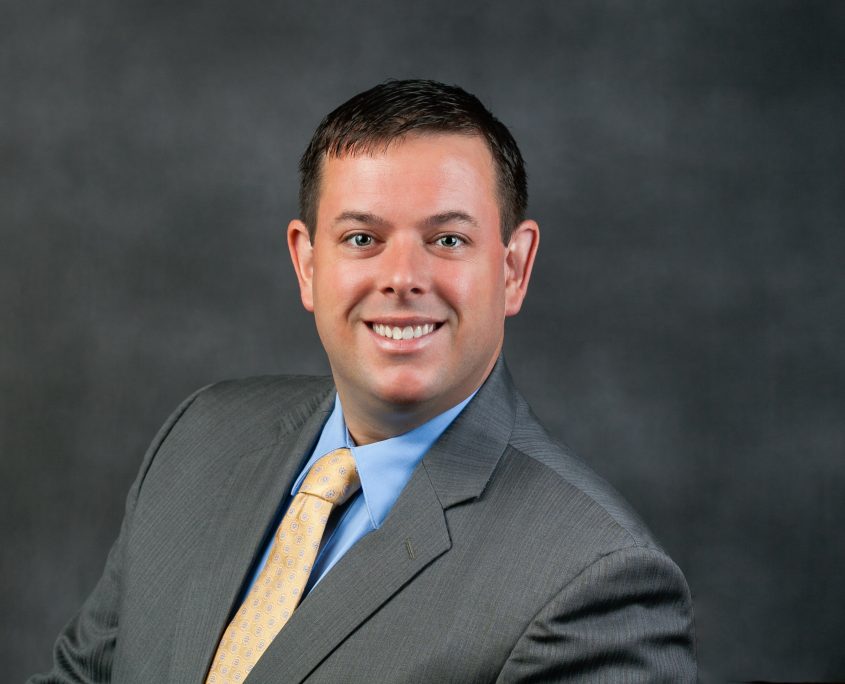 Jason graduated cum laude from Salmon P. Chase College of Law in 2009. Since then, he has been representing injured people at Siebert & Johnson, litigating and trying personal injury cases all over Kentucky. In 2018, only one attorney in the state of Kentucky took more cases to trial than Jason. 1 In 2014, he was also able to obtain a $171,000 jury verdict when the insurance company offered his client only $5,000 before trial. More recently in 2019, Jason obtained a $962,500 verdict for a mother and daughter injured in a car wreck. That result was more than double the offer from the insurance company before trial and ended up being the second largest motor vehicle accident verdict in the state in 2019.2

Jason’s courtroom experience and willingness to go to trial benefit his clients. He has been able to obtain settlements in the amounts of $1,050,000, $500,000, $450,000 and $400,000. These outcomes have resulted in Jason being recognized as the 2015 Premier 100 Trial Attorney by the American Academy of Trial Attorneys and 2016 Nationally Ranked Top 10 under 40 by the National Academy of Personal Injury Attorneys. Jason is also AV-Preeminent rated by Martindale-Hubbard for his legal and ethical ability as voted on by his peers. He is also a life member of the prestigious Million Dollar Advocates Forum which consists of less than 1% of the practicing attorneys in the U.S.

Jason and his wife have two children who keep them busy with their activities of dance, gymnastics, swimming, baseball, basketball, soccer, and tennis. Jason enjoys traveling with his family, fishing, golfing, and coaching youth baseball.