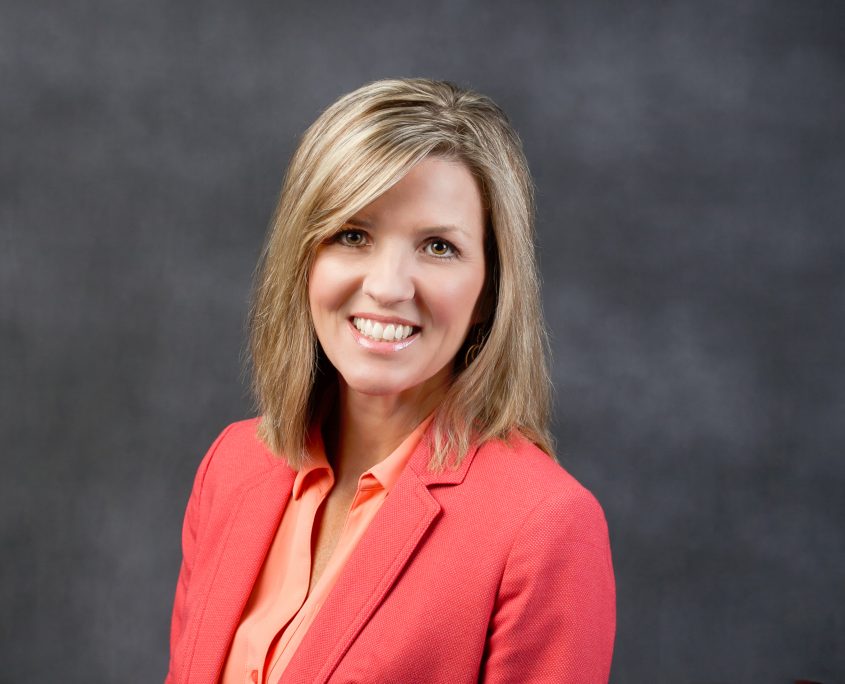 My career in the legal field began in 1989 as a receptionist and runner for the firm in which Dan Siebert was an associate. By the time Vince Johnson joined the firm in 1993, I had worked my way up to the position of Legal Secretary. In 1998 when the senior partner of the firm retired Dan, Vince and myself left to form what is now Siebert & Johnson. My duties increased to that of Legal Secretary, Office Manager, Bookkeeper and assignments in-line with that of a Paralegal, including drafting pleadings and assisting the attorneys in jury trials. As Siebert & Johnson grew we hired additional support staff and I was moved to the position of Paralegal and have continued in that position for over 10 years as well as continuing with my duties as Office Manager and Bookkeeper. I graduated from Indiana University Southeast’s Paralegal Certificate Program in 2003 and in 2010 I passed Kentucky’s first examination to become a Certified Kentucky Paralegal. I am the former Treasurer and member of the Board of Directors for the Louisville Association of Paralegals. Memberships include: Kentucky Bar Association, Kentucky Paralegal Association, Louisville Bar Association, Louisville Association of Paralegals and American Justice Association.